Diep.io is an addictive game that depends on tanks. Every player gets one of the different Diep.io tanks. The tanks are programmed with unique features and they are colored differently. Every color in Diep.io means something special.

Understanding The Basics of Diep.io Tanks

Diep.io tanks are important gaming entities. The tanks can move around, shoot and die. The tanks are designed to shoot drones, traps, minions, bullets, and missiles. These tanks can be controlled by artificial intelligence or players.

The Diep.io tanks have weapons and a body. The body is in the shape of a polygon. The size and position of the bullets and cannons depend on the size of your tank. As you level up, your tanks will have special powers. Diep.io uses classes to identify the rank of Diep.io all tanks. 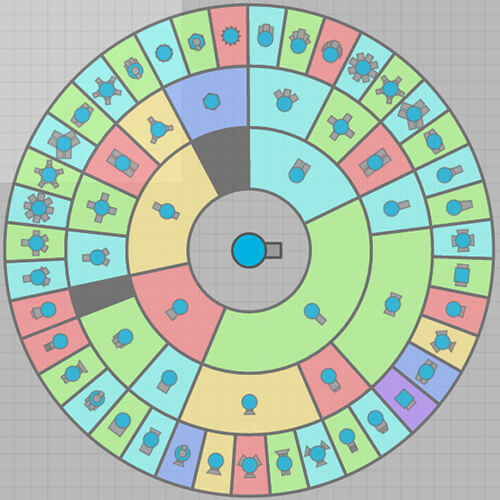 Apart from the above-mentioned tanks, you have the bosses. The bosses in Diepio tanks are unplayable.

Tanks are programmed to fire cannons. The cannons appear in different numbers, shapes, and sizes. The shape identifies the unique characteristics of the cannon. If the cannon is wider, it will be able to shoot bigger bullets. And, longer cannons are able to shoot bullets at high speeds. The normal bullets in Diep.io tanks are circular. Some tanks are customized to handle protectors and drones.

The protectors and drones are triangular in shape. If you have a necromancer, they are square shaped. In Diep.io tanks, you will come across traps. The traps are concave hexagons. The factory in Diep.io is designed to use minions. These are small tanks that have very low bullet capacity. Nevertheless, the minions can be useful. As you advance to bigger levels, the minions will be useful.

The Color of Your Diep.io Tank

The team color determines the body color of your Diep.io tank. You can choose from four different shades: red, green, violet, and blue. If your tank is shaded in blue in the Maze or Free For All game, your opponents will have red tanks. There are neutral tanks in the spawn area. The neutral tanks are always shaded yellow. Common neutral tanks would be the unclaimed dominators and arena closers. Bosses are given special shades. You will see the bosses in yellow or pink. And, fallen bosses are colored light grey. 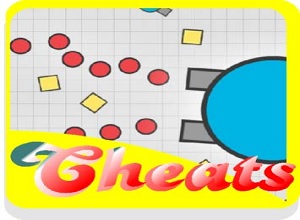 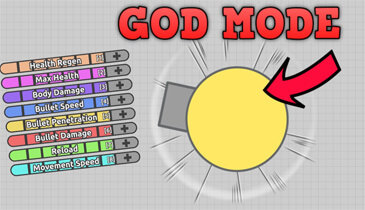 Diep.io is a multifaceted game. With every level, the game becomes harder and challenging. To increase your chances of winning, you must use Diep.io hack. Every hack will make you invisible and increase your health. Understanding The Power Of…

Diepio unblocked has 3 different modes that let gamers play in an innovative environment, and offer different playing experiences to users. The Diepio Unblocked Modes Diepio unblocked can be officially availed across the globe. You can find 8 varied…