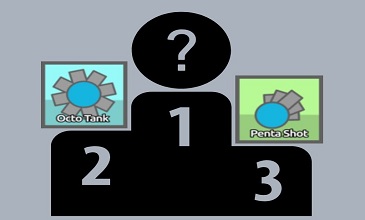 In Diep.io, each player has a tank. You must level up this tank by killing other players and destroying the surrounding shapes. You will be able to choose different types of tanks depending on how you will develop your tank. Once you have selected the tank, you will not be able to return it. That’s why you should choose your new tank by thinking well after level up.

Basically, tanks are represented in the class tree in Diep.io, in which tanks are shown in concentric rings.

During the game, this ring can be displayed by pressing the [Y] Key. Following is further information regarding the tiers: 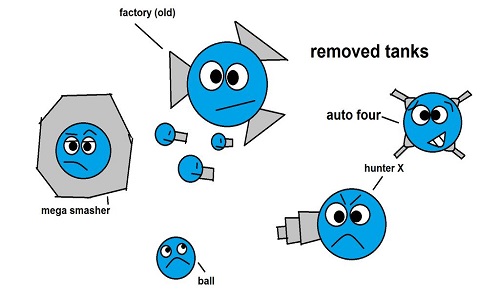 Following different tanks and tiers are detailed to the fullest:

Besides these tanks in tier 4, there are many other tank upgrades such as destroyer upgrades, hunter upgrades, Machine Gun Upgrades, Gunner Upgrades. Special Upgrades is the tier 5 of the game etc.

You should consider your selections about Diep.io tanks 2020 list because tank selection cannot be changed. When you make the tank selections shown above, you can select the tank you want at level 45. But if you choose the wrong tank, it means that after leveling up, you will no longer be able to play the tank of your choice at level 45. With the Diep.io wiki 2020, you can follow all the annual developments in the game.

Diep.io game published to io players in 2016. The game has been renewed with different updates over the years. In the Diep.io game 2021 version, all players expect that there will be improvements in the game with new updates… 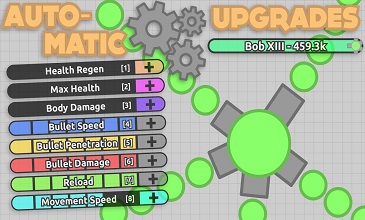 With Diep.io builds 2022, you can build your own tank according to a pre-prepared task. There are many different tanks and many skill options in this game. Therefore, an unlimited number of combinations can be produced. Diep.io is quite… 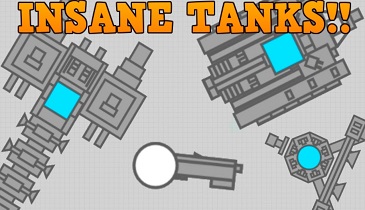 Diep.io tank builder is treated as an important form of support in this addictive game. The tank build supports all varieties of tanks. Whether you are in level 1 or 45, the Diepio tank builder proves to be useful…. 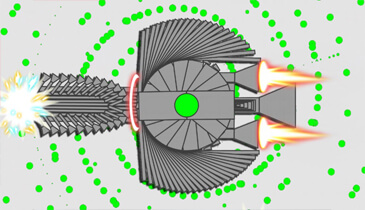 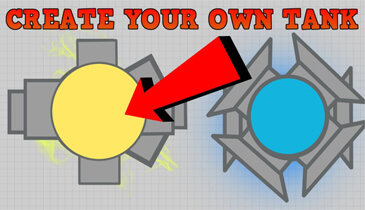